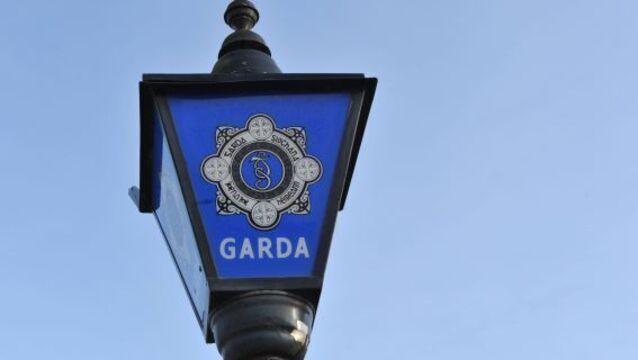 Kinahan's 'main man' has €350k worth of drugs seized 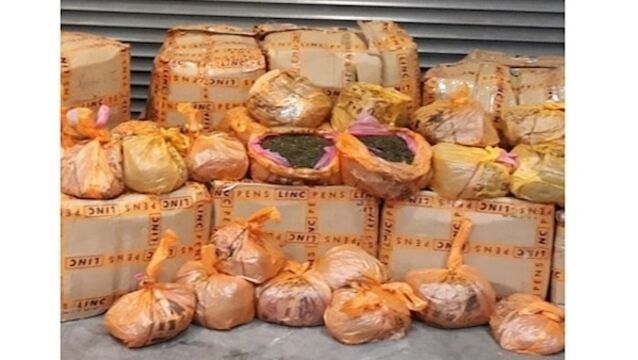 Gardaí seize €367k worth of drugs at Dublin Airport

Gardaí have seized €367,000 worth of drugs at Dublin Airport. 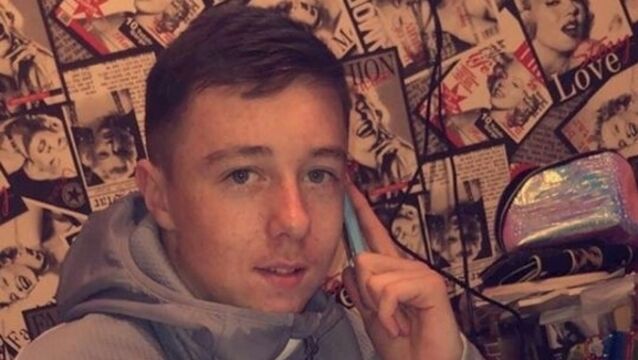 Two men have been arrested and a gun was recovered by gardaí at a house in Dublin today.

Man charged in connection with €50,000 drug seizure in Limerick

The 58-year-old is due to appear at a special court sitting in the city at 3pm.

Revenue has seized drugs worth €50,000 in Limerick today.

There has been a 40% drop in the number of garda&iacute; in local drug units in the last eight years &mdash; a fall that has continued despite the restarting of recruitment.

Drugs worth €248k found during search of Dublin properties

Half a kilogramme of amphetamine and 12 kilogrammes of cannabis were found during searches of two properties in Dublin today.

Three men have been charged in Wicklow in connection with theft offences.

High-visibility armed patrols in Dublin have been reduced by up to 30% because of overtime cuts, separate garda sources have said.

15 senior gardaí on panel to be chief superintendent

The Policing Authority has drawn up a panel of 15 senior officers for promotion to the rank of chief superintendent after the biggest ever independent selection process for An Garda S&iacute;och&aacute;na.

Three men have appeared in court charged with laundering money at a car wash in Dublin.

Two men have been arrested following a seizure of cannabis herb worth around €740,000 in Dublin.

An Estonian man has appeared in court charged with conspiring to murder a man called James Gately in Northern Ireland.

Gardaí in Dundalk have arrested 13 men and women as part of a year-long investigation into the sale and supply of heroin.

Gardaí and Revenue officers have seized Ecstasy and cannabis in Galway worth around €50,000 today.

Garda&iacute; are investigating whether the latest massive drug seizure is connected to the Hutch criminal grouping.

T&aacute;naiste and Justice Minister Frances Fitzgerald has praised the actions of garda&iacute; following the seizure of &euro;3m worth of drugs, as well as an assault rifle, from a house in Kildare over the weekend.

Gardaí have seized more than €1m worth of cocaine in Dublin.

Garda&iacute; believe they have deprived a feuding gang of a &ldquo;safehouse&rdquo; used to store guns and large quantities of drugs.

The Garda commissioner said the appointment by the Government of 28 senior garda managers will &ldquo;help to address the critical vacancies&rdquo; in the organisation.

Taskforce to target ‘people running around with guns’

A 50-strong taskforce to tackle gangland crime will be unveiled by the Government next week.

Gardaí seized €36m of drugs and firearms since March 2015

Community policing, visibility, and diversity in An Garda Síochána, are among the topics of discussion this afternoon at the first meeting of the Policing Authority with the Garda Commissioner.

Two men have been arrested after cocaine and heroin worth €65,000 was seized in Dublin.

Gardaí have seized a large quantity of heroin and cocaine in Dublin.

As up to 50 street-level drug dealers were charged yesterday, a senior garda said the arrest of the right supplier can have a major effect on communities.

Garda-organised crime units are to crack down on gangs dealing in anabolic steroids when the products are added to the list of controlled drugs, such as cocaine and heroin.

Heroin swoop impact on supply ‘will be significant’

Separate operations in Cork, Dublin, and Wexford will have a &ldquo;significant impact&rdquo; on the supply of heroin, according to senior garda&iacute;.

Two due in court in connection with Dublin weapons seizure

Two men are due in court in Dublin this morning, charged in connection with a seizure of firearms on Friday.

A drug project has welcomed a statement from a government TD calling for supervised centres where people can inject drugs.