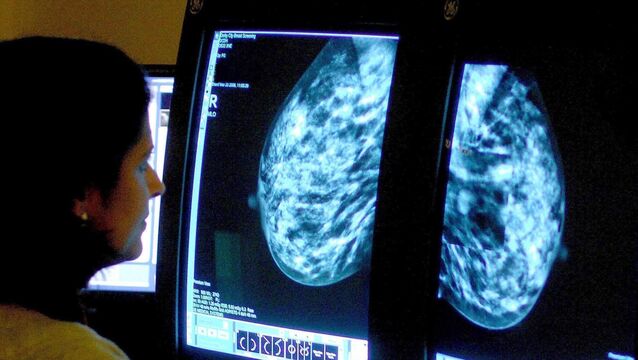 Irish researchers and patients were part of a new study which has identified genes which predict breast cancer, allowing for early treatment 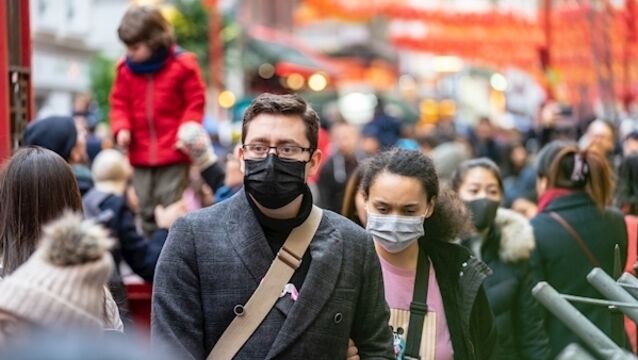 'You've got to wear a mask', says professor as study suggests droplets spread by speaking

A study in the New England Journal of Medicine has found tiny droplets that come out of the mouth while speaking are infectious. 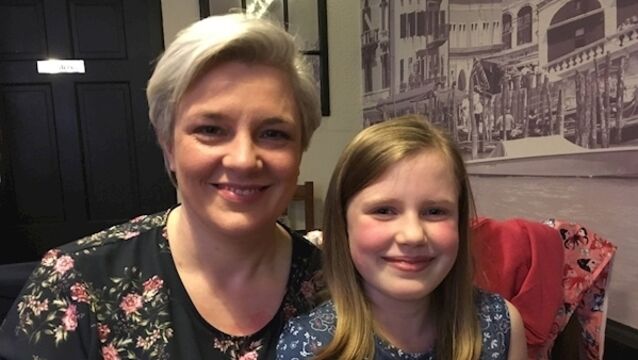 The treatment trial saw participants go from allergic reactions such as immediate vomiting, swelling of the throat, blisters on tongue and stomach pain to being able to safely ingest up to four peanuts.

Drug for weight loss could be ‘holy grail’

Cannabis cure? What you weed to know about CBD oil

Charities have welcomed the "outstanding" results of a clinical trial which shows that a drug for a type of incurable breast cancer delays the disease getting worse.

A drug described as a landmark in treating multiple sclerosis is being reviewed for use in Europe. Trials suggest that Ocrelizumab can slow damage to the brain in two forms of MS, which offers a lot of hope for the future.

Many with early breast cancer can skip chemo

Many women with early-stage breast cancer can skip chemotherapy without hurting their odds of beating the disease &mdash; good news from a major study that shows the value of a gene-activity test to gauge each patient&rsquo;s risk.

The ebola conundrum: Finding its source in nature

A scary problem lurks beyond the frenzied efforts to keep people from spreading ebola: No one knows exactly where the virus comes from or how to stop it from seeding new outbreaks.

A toddler known as &lsquo;patient zero&rsquo; who died before Christmas is believed to be the first victim who sparked the ebola crisis.

A drug that cuts the blood supply to tumours can significantly extend the lives of women with advanced cervical cancer, a study has shown.

Irish research is expected to boost lung cancer survival rates as medical experts discover what works best to control the disease in patients.

A LARGE waistline increases the risk of premature death even for people who are not technically overweight, a major study has found.

SCIENTISTS have claimed a breakthrough in the early detection of cancer by highlighting concoctions of harmless genes which if found together become dangerous.

SCIENTISTS for the first time have used gene therapy to dramatically improve sight in people with a rare form of blindness, a development that experts called a major advance for the experimental technique.

Half of medical graduates going abroad

IRELAND is losing almost half of its medical graduates to practices and hospitals in the US, Britain, Australia and Canada.

Late rebound for US stocks

Stocks rebounded from an earlier decline to post moderate gains on Wall Street today as investors looked past a mediocre outlook from Dow Jones industrial Pfizer and a new record US trade deficit.

A “FRIGHTENING” report has cast fresh doubts over the drug used to combat bird flu, after two people died after failing to respond to the treatment.

Illusionist David Blaine shed a quarter of his body weight in his notorious Perspex box stunt in London in 2003, a medical report has revealed.

Women with early breast cancer who are treated with the drug Herceptin have almost a 50% reduced risk of the disease returning, according to research published today.

BOURSES around Europe were mainly stronger yesterday, and the Irish market was no different. The ISEQ ended the week on a positive note, 32.34 points stronger at 6334.57.

A Japanese study has found that a drug combination rejected as a cancer treatment in the United States can add years to the lives of people with early lung cancer.

WOMEN who have been taking tamoxifen while recovering from breast cancer can lower their chance of developing another tumour by switching to a new drug, exemestane, after two or three years of treatment.

Researchers were so excited by early results from a study on preventing the recurrence of breast cancer they halted their work so more women could benefit from the findings.

ELAN and Biogen share prices rose immediately yesterday on the back of positive results in trials of their Antegren drug in patients with multiple sclerosis and Crohn's disease.

Shares in Elan rose over 12% in trading on Nasdaq on Tuesday December 31, as a result of a positive report on Antegen and on news of its realising further cash.