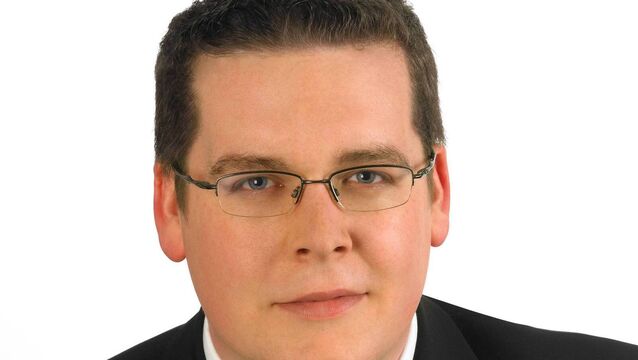 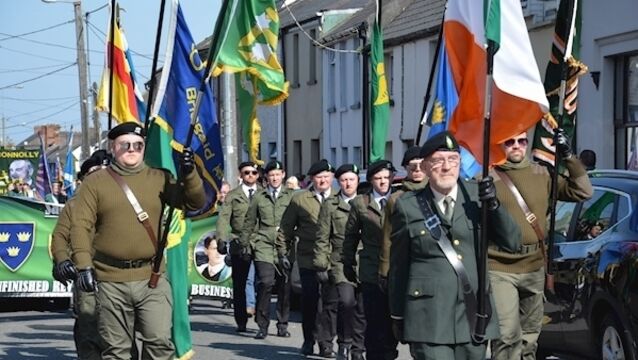 Unfortunately, the threat from militant republicans is here to stay

The so-called New IRA which admitted killing journalist and activist Lyra McKee during a night of riots in Derry’s Creggan estate may have announced its formation in July 2012, but its origins stretch back five years earlier, writes Dieter Reinisch 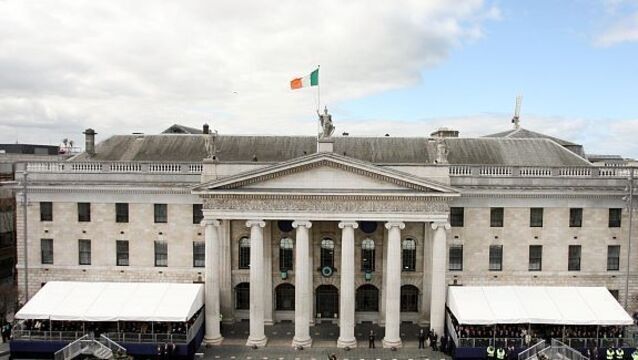 Those who fought in the Easter Rising are being remembered in Dublin this afternoon.

A Trinity College graduate and two men who were intercepted by armed gardaí outside the premises of a firearms dealer have been found guilty of the possession of handguns and ammunition.

The prosecution case has concluded in the trial of a Trinity College graduate and two men who are charged with the possession of firearms and ammunition.

A prominent member of socialist republican group Éirígí is one of four Dublin people who appeared before an out-of-hours sitting of the Special Criminal Court this evening, charged with possessing two handguns and ammunition.

Justice Minister Alan Shatter has condemned protesters who forced the Tánaiste and the children’s minister to abandon a children’s event in Dublin yesterday.

Tánaiste Eamon Gilmore's car has been egged during a protest in Dublin.

A man accused of murdering two soldiers is a highly unlikely terrorist, a court heard today.

The discovery of DNA from two men accused of murdering two soldiers inside the getaway car makes them inescapably guilty, a court has heard.

Gardaí say up to 200 people are staging a demonstration outside Leinster House this evening.

A SEA of 500 uniformed gardaí suffocated a riot that erupted briefly a few hundred yards from where Queen Elizabeth II was due to attend a formal dinner at Dublin Castle.

ON opposite corners of Parnell Square, the protestors were making their voices heard.

The Queen sets foot on Irish soil today for the start of a historic state visit which will herald a new era in relations between Britain and the Republic of Ireland.

DESCENDANTS of 1916 rebel leaders have branded the queen’s visit bizarre and inappropriate.

Onlookers to be banned from visit venues

PEOPLE hoping to see Britain’s Queen Elizabeth during her royal visit are set to be disappointed as strict security measures has meant onlookers will be banned from all venues to be visited by the British monarch.

Security clampdown ahead of Queen's visit

Security forces were on high alert tonight as the Queen prepared for her historic four-day trip to Ireland.

Low turnout for protest against royals

THE first major protest against the visit of Britain’s Queen Elizabeth II passed without incident yesterday as the biggest security operation in the history of the state intensified in advance of the royal arrival tomorrow.

Motorists and commuters were bracing themselves for traffic chaos as Ireland's largest ever security operation swung in to action for the Queen's visit.

Gardaí are warning people that protests ahead or during the Queen's visit will only be tolerated up to a point.

A ring of steel was erected around Dublin city today as security was stepped up for the historic State visit of the Queen.

A “SUFFOCATING” security operation in Dublin city centre for the visit of the British monarch has disabled potential flashpoints with republicans.

GARDAÍ suspect that a dud pipe bomb was left near Dublin’s Connolly Station as a protest against next week’s visit of the British monarch.

Counting in the local council elections in the North gets underway today.

GERRY Adams dismissed republican dissidents as “anti-peace” activists but offered to mediate with them to try and halt the upsurge of violence in the North.

A protest is taking place in Dublin this afternoon over the Queen of England's visit here in May.

A Dublin city councillor showed no remorse today when she was found guilty of assaulting former Health Minister Mary Harney who was splattered with red paint at a hospital last November.

A councillor has appeared in court charged with assaulting Health Minister Mary Harney who was splattered with paint at a hospital in west Dublin last month.

GARDAÍ were last night continuing to investigate an attack on the constituency office of Minister Noel Dempsey in which the building was daubed with a misspelling of word “traitors”.

Councillor for court in connection with Harney paint assault

A Dublin City Councillor will appear in court in December charged with assaulting Health Minister Mary Harney in West Dublin earlier this month.

12 complaints to ombudsman over policing of student protest

Garda ombudsman has received 12 complaints arising out of the policing of the midweek student demonstration in Dublin.

Health Minister Mary Harney tonight branded a protest unlawful after red paint was poured over her by an angry councillor.

GARDAÍ are drawing up a detailed security plan for a book signing by former British prime minster Tony Blair in Dublin on Saturday.

There have been minor scuffles tonight between Gardaí and protestors at the Right to Work march in Dublin.

A number of left-wing organisations have launched a joint campaign for a 'no' vote in the forthcoming re-run of the Lisbon Treat referendum.

IT IS still safe to travel to Majorca, the Government last night advised holidaymakers, despite bomb attacks on the island on Sunday.

THE growing internal crisis within Sinn Féin resurfaced at the weekend with the resignation of another Dublin city councillor.

DNA evidence from a disposable latex glove links prominent republican Colin Duffy to the murder of two soldiers by the Real IRA outside a Northern Ireland Army base earlier this month, the Larne Magistrates’ Court heard yesterday.

Nine in custody in connection with republican killings

Detectives are today questioning nine people in connection with the murders of two soldiers and a police officer in the North after a series of raids where investigators seized a gun and ammunition.

Police came under petrol bomb attack from masked gangs tonight after a high-profile republican was arrested over the murder of two soldiers in Northern Ireland.

Two men were arrested today after staging a rooftop protest at the Mansion House in Dublin as politicians gathered to mark the 90th anniversary of the first Irish parliament, Dáil Éireann.

MARKS & SPENCER is monitoring security arrangements at its Irish stores after “direct action” protests by pro-Palestinian protesters in Dublin and Belfast.

A tense armed forces homecoming parade passed off without incident in Belfast today where police mounted a huge security operation to keep apart thousands of loyalist supporters and republican protestors.