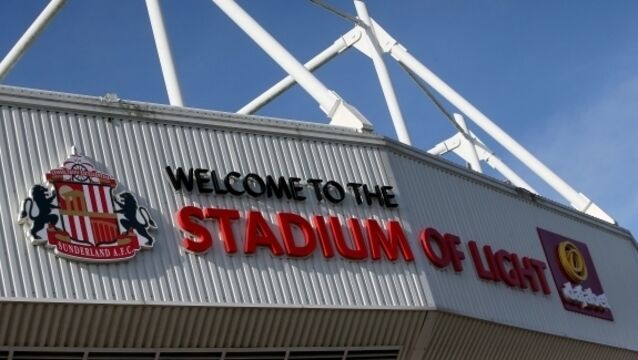 Larry Ryan: Footballers caught on back foot by cynics

This week’s viral sensation was Caio, a kid playing football barefoot on a Sao Paulo street who pulled off an audacious flick. 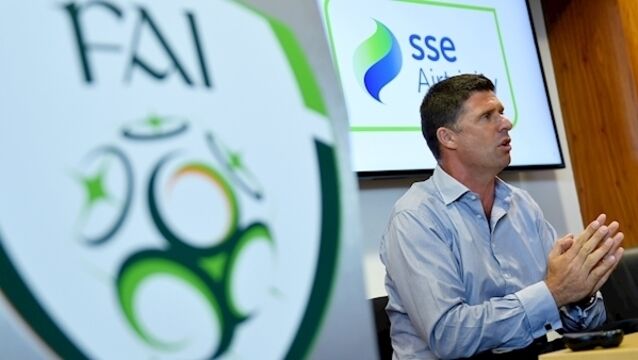 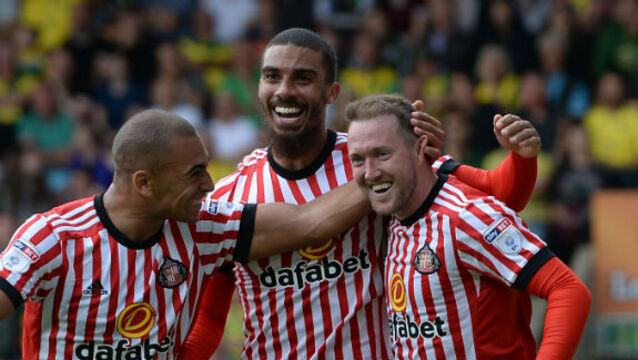 Ireland international winger Aiden McGeady is being turfed out of Sunderland.

John O'Shea to retire from football at end of season

Who else is writing any sort of new narrative for Irish football?

In sharp contrast to the scarcity of strikers in the Ireland squad, John Egan knows he’s a victim of the riches in the central defensive department.

John O&rsquo;Shea last night spoke of his delight after putting pen to paper on a one-year deal with Championship outfit Reading.

"I don't even know where Jack is, to be honest with you, so no, he won't be involved."

How the Irish fared: Callum Robinson keeps Preston on track for playoffs

Whodunnit? That was the question that was being asked after Preston kept their play-off hopes alive with a 2-1 Championship victory at QPR.

Cardiff left it late but kept themselves on course for a Sky Bet Championship automatic promotion place with a 2-0 win at Norwich.

O'Shea is expected to make his 250th appearance for Sunderland tomorrow on his 37th birthday.

Sunderland will pay tribute to Liam Miller on Saturday

Sunderland will pay tribute to former midfielder Liam Miller before their Sky Bet Championship match against Brentford on Saturday.

Virgil van Dijk and Jordan Henderson back in contention for Liverpool

Liverpool&rsquo;s record signing Virgil van Dijk and captain Jordan Henderson have both returned to full training ahead of Monday&rsquo;s trip to Swansea.

He has been told he can go for free.

Sunderland expect to appoint Chris Coleman as their new manager within the next 48 hours.

West Ham opt for David Moyes as their new manager

Here are the contenders to replace Slaven Bilic at West Ham

West Ham are looking for a new manager after Slaven Bilic was sacked this morning.

Sunderland boss Simon Grayson has no issue with Paddy McNair's inclusion in Northern Ireland's World Cup play-off squad, even though he only returned from an 11-month injury lay-off on Saturday.

How the Irish fared: Fired-up McGeady ‘does an Adebayor’ at Preston

Hell hath no fury like a player scorned! Last season Aiden McGeady re-ignited his club career during a loan spell at Preston, finishing the season as their player of the year. That form earned him a permanent move to Sunderland in July.

Sunderland have announced that defender Papy Djilobodji has joined Dijon on a season-long loan.

Bristol City upset Premier League Watford to reach the third round of the Carabao Cup with a 3-2 victory at Vicarage Road.

Sunderland have started an internal disciplinary process against Darron Gibson after footage emerged of the midfielder criticising team-mates in a bar.

Official confirmation that Kevin O&rsquo;Connor has become Simon Grayson&rsquo;s last signing as Preston North End manager now gives way to speculation about who the Cork City player &ndash; as well as his teammate Sean Maguire and fellow League of Ireland exports Daryl Horgan and Andy Boyle &ndash; will be playing under at Deepdale next season.

Jonny Hayes is poised to join Celtic after Aberdeen accepted a bid from the Scottish champions for the Irish winger.

Jordan Pickford is poised to become the most expensive British goalkeeper of all time after Everton agreed a &pound;30m (&euro;34.1m) fee to take him from Sunderland.

Everton have agreed a fee with Sunderland for goalkeeper Jordan Pickford, it is understood.

The week in Fantasy Premier League: Harry's haul, the Chelsea problem and predicting the GW38 goalfests

It was truly a Gameweek like no other. Gameweek 37 was a wild ride, as the thrill of massive points totals was tempered with a pang of regret for most.&nbsp;

Europa League is not the end of the world, says Petr Cech

Arsenal goalkeeper Petr Cech insists ending up in next season&rsquo;s Europa League would not be the end of the world for the Gunners.

Sunderland boss David Moyes has insisted he would never have allowed striker Jermain Defoe to have the clause in his contract which means he can leave for free in the wake of relegation.

Relegation battlers Hull suffered a shock 2-0 home defeat against bottom club Sunderland as the fight to stay in the Premier League took another dramatic twist.

Mauricio Pochettino believes Tottenham midfielder Dele Alli deserved to be on the shortlist for the men&rsquo;s Professional Footballers&rsquo; Association Player of the Year award.

Ageless Zlatan Ibrahimovic is on the button

Zlatan Ibrahimovic felt like Benjamin Button, but it was more a case of Groundhog Day as far as Sunderland were concerned. Manchester United retain a two-pronged assault on Champions League qualification, but all the Wearside club has to look forward to are trips to some of football&rsquo;s less celebrated destinations in the Championship next season.

More misery for Moyes as Sunderland lose at Leicester

Leicester piled the misery on David Moyes and pushed Sunderland closer to relegation from the Premier League with a gritty 2-0 win.

David Moyes will send Sunderland into Premier League battle at Leicester on Tuesday night insisting he can survive his "slap" remark to a female reporter.

Sunderland boss David Moyes does not fear for his job and never considered resigning over his &ldquo;slap&rdquo; remark to a female reporter.

For someone experiencing their first taste of senior international football yesterday, there was an air of familiarity which made John Egan feel right at home in his new habitat.

Sunderland boss David Moyes was left to rue a controversial opening goal after seeing Southampton romp to a 4-0 Premier League victory at the Stadium of Light.

Even Joey Barton could not inspire Burnley as they played out an FA Cup third round stalemate at Sunderland.

Under-fire manager Bob Bradley accepts Swansea will be relegated if they continue to defend as they have done during his two months in charge.

Liverpool manager Jurgen Klopp remains optimistic about Philippe Coutinho's ankle injury after the influential playmaker was carried off on a stretcher in the 2-0 win over Sunderland.