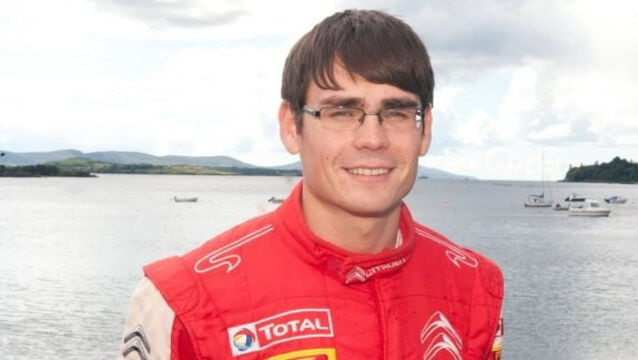 The dynamic of this year’s Irish Tarmac Rally Championship — that is being launched in Galway tonight — sees a major shift towards the Hyundai i20 R5 for many of its top competitors. 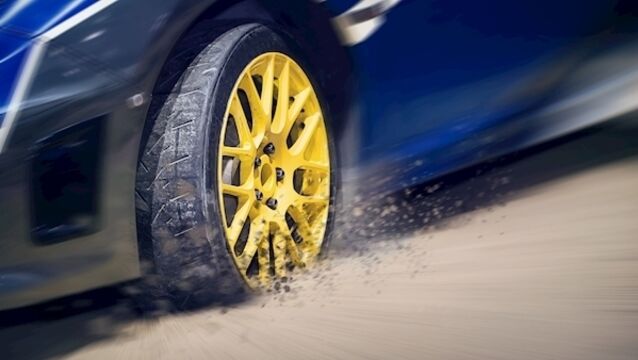 Tight at the top in Donegal rally 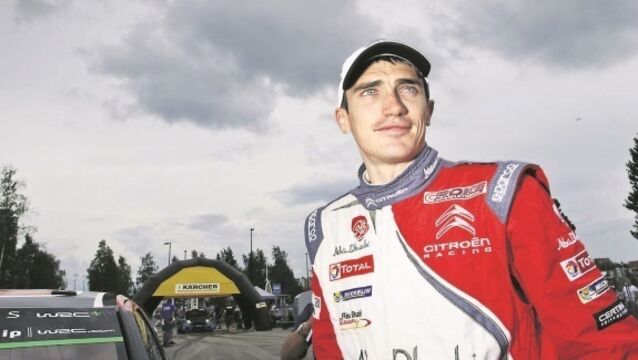 Success in the Donegal International Rally, which begins in Letterkenny today, is closer to an obsession than an aspiration for a select group of drivers.

In a week where the FIA announced changes to the World Rally Championship for 2017, the Irish Tarmac Rally Championship Organisers (TROA) were hit with a backlash to their proposed rule changes for 2016 &mdash; a ban on the current World Rally Cars from winning the series &mdash; with the announcement that the Donegal International Rally was withdrawing from the series.

Elevation to the Intercontinental Rally Challenge (IRC) series has raised the profile of the Donnelly Group Circuit of Ireland Rally.

Irish drivers, Daniel Barry and Richard Cathcart share top spot in the Mitsubishi Ralliart Evolution Challenge after today’s fourth round of the series that formed part of the Severn Valley National Rally in mid-Wales.