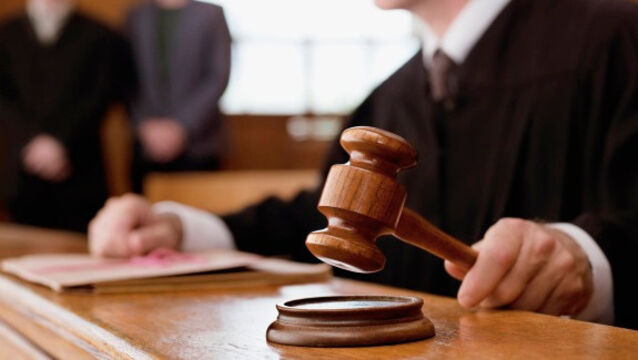 Though compensation culture has been a topic of dicussion for years, little has changed. 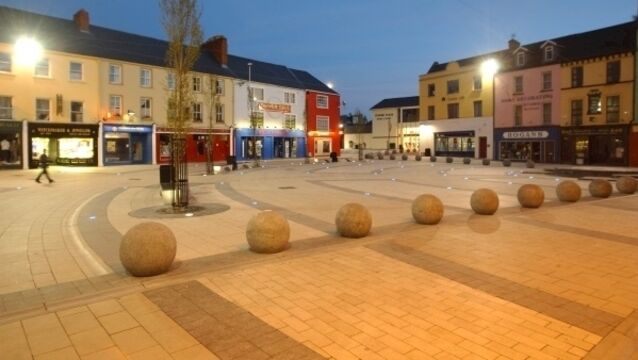 Some 27 claims have been taken against the council in Kerry relating to trips and falls in the revamped Tralee Town Square and environs. 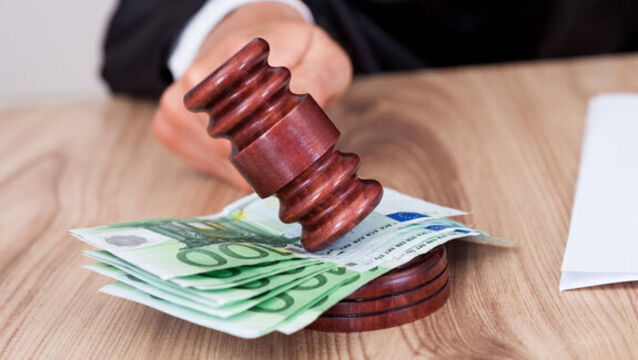 Barrister Pat Purcell told the Circuit Civil Court today that a door in The Old Schoolhouse Restaurant, Swords, had closed on Paula Buliauskite’s right hand, crushing her right middle and ring finger on her right hand.

Disputes over how best to pay compensation could have 'unwelcome consequences'

A surge in injury claims paid by taxpayers is being blamed on State agencies failing to learn from mistakes and tackling the causes of costly cases.

Claims to Personal Injuries Assessment Board increase however payouts drop

The latest annual report by PIAB – the state body which assesses personal injury compensation – shows the number of applications increased by 0.8% to 33,371 claims.

Thirty compensation claims-harvesting websites have been shut down in the last few years, while another 15 were forced to change their content. This was done to dampen the market for personal injury cases.

Supermac’s founder Pat McDonagh claims the judiciary is ‘letting the whole country down’ in the way it handles compensation cases.

Research presented at a conference held by the Personal Injuries Assessment Board also found that 82% believe there is a compensation culture in Ireland.

Former High Court president, Nicholas Kearns, is chair of the Personal Injuries Commission which has found that personal injury payouts here are 4.4 times higher than in Britain.

Minister of State at the Department of Finance and the Department of Public Expenditure and Reform, Michael D’Arcy has criticised the “bananas, off the wall amounts” that “some members of the judiciary” are awarding in cases.

A justice system without, or diminished, integrity quickly becomes a liability to the society it was established to protect. A system that does not radiate objectivity and commonsense quickly becomes an object of suspicion and eventually derision.

‘Runaway train’ scenario if compo claims culture is not addressed

People will feel like they are dealing with a “runaway train” if the opportunity to sort out the compensation claims crisis is missed, a senior judge has warned.

There is no practical way of prosecuting somebody for insurance fraud in this country, say experts as they urge the creation of a dedicated Garda unit There is an oddly polite language used in court around the issue of personal injury fraud.

Street compensation system ‘like an ATM to be exploited’

Almost &euro;1m has been paid out in compensation on foot of 54 public liability claims within a decade, following incidents on some of Cork City&rsquo;s most pedestrian-friendly streets.

A change in damages practice: Courts get tougher in claims cases

A COURTROOM is a difficult, stressful place for most lay people.&nbsp;