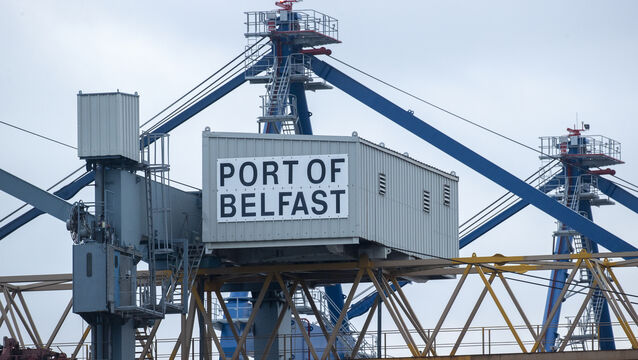 It is understood that Mr Poots has tabled a paper to fellow ministers requesting that the issue on the agenda of Thursday’s Executive meeting for consideration. 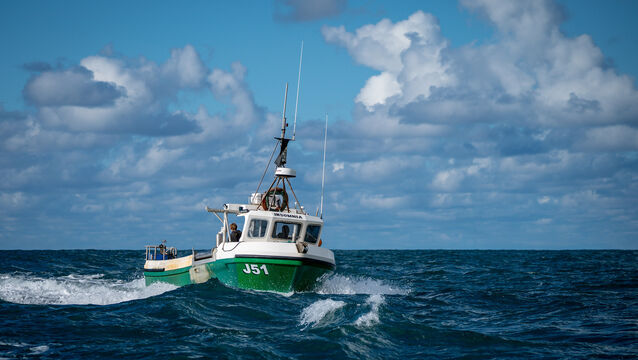 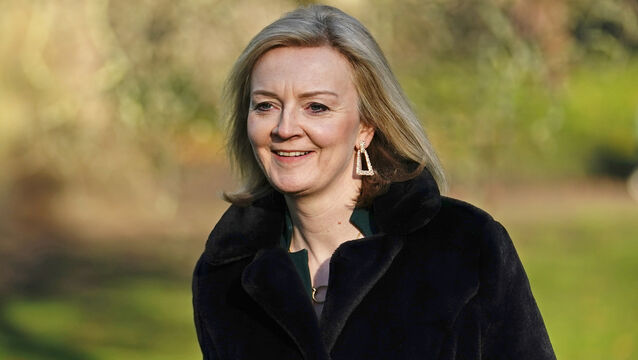 UK foreign secretary: ‘There is a deal to be done’ on Northern Ireland Protocol

Ms Truss acknowledged the 'urgency' of the situation

UUP leader 'ashamed and embarrassed' by content of his historic tweets

Belfast city councillors, with the exception of the DUP, have voted to stop the Union flag flying from City Hall to mark Britain's Prince Andrew’s birthday. The vote comes as Andrew, the duke of York, is facing a civil sexual assault case in the US.

Relaxation of some Covid-19 restrictions agreed by Northern Ireland Executive

The dropping of a requirement for Covid certification to enter some hospitality venues and the reopening of nightclubs in Northern Ireland have been agreed by the Stormont Executive.

Nearly £900,000 (€1. 1m)of taxpayers’ money was spent on a study commissioned by Boris Johnson which found it would be too expensive to build a bridge or tunnel between Scotland and Northern Ireland.

Micheál Martin has said the British government has “dragged its feet for too long” on legacy issues in Northern Ireland.

A small viable pipe bomb has been made safe following a security alert in Co Antrim. The alarm was raised in the Tullyview area of Loughguile shortly after 8. 50am on Sunday morning.

The vigil took place shortly before the murder was raised at the start of Assembly business, with MLAs highlighting the need for comprehensive action to tackle violence against women

On January 17 1992, an IRA bomb killed eight workmen who had been travelling in a minibus past Teebane crossroads between Cookstown and Omagh

Northern manufacturers have ranked the post-Brexit arrangements for trade in the North as the least of the challenges facing their businesses, according to a survey, with 28% saying trade with the EU has increased over the last year

Families of victims who were murdered by the UDA/UFF have said a new Police Ombudsman report has vindicated their claims of collusion by RUC officers.

A source close to both clubs said: “There will be immense relief by members that this decision has been taken out of their hands.

The British Foreign Secretary has told Brussels it has a “clear responsibility” to solve the problems caused by Northern Ireland’s post-Brexit deal as she held her first face-to-face talks with Maros Sefcovic.

NI Protocol a 'good deal for Brussels, but a bad deal for the UK' – DUP leader

Mr Swann has made an official request to the Ministry of Defence to provide combat medical technicians and non-medical staff.

The research is being supported by the Cormac Trust, set up in the name of the late All-Ireland winning Tyrone footballer Cormac McAnallen, who died from SADS in 2004

Northern Ireland’s restrictive abortion laws were liberalised in 2019, but provision of services has yet to be fully rolled out across the region amid a political dispute over the highly sensitive issue

Man killed in Co Down remembered as ‘one in a trillion’

A man who was killed in a street attack in Co Down has been remembered by his brother as “one in a trillion”.

British foreign secretary Liz Truss is on the same page as the DUP in her approach to securing major changes to the Northern Ireland Protocol, the party’s leader has claimed.

Man, 65, arrested over murder of Mark Hall in Belfast

A 65-year-old man has been arrested by detectives investigating the murder of Mark Hall in Belfast. Mr Hall, 31, was shot through the window of his family’s west Belfast home last month.

Two men who had been in the car were taken to hospital, where one has been described as critically ill

The European Union is “not too impressed” with British Foreign Secretary Liz Truss’s threat to override parts of the post-Brexit agreement on Northern Ireland if negotiations fail.

Police plea after armed burglary in Co Down

Police are appealing for information after three armed men burgled a house in Co Down. The PSNI said the trio, carrying handguns, entered a property in the New Road area of Newtownards at around 6pm on Saturday. {element}They left with a sum of cash.

Liz Truss said she will suggest “constructive proposals” to her EU counterpart Maros Sefcovic this week during their first face-to-face talks.

Five bombing incidents were recorded in the last 12 months, compared with 22 in the previous year,

Another 18 fatalities were recorded in the week December 25-31, according to data compiled by the Northern Ireland Statistics and Research Agency (Nisra).

A DUP MLA has welcomed the suspension of a Twitter account which mocked the death of her disabled son. However, Diane Dodds said Twitter must now take “swift and decisive action” to protect users from online abuse.

Northern Ireland’s First Minister has confirmed that no further restrictions have been agreed amid the latest Covid-19 surge. Paul Givan also said that there are no plans to close schools.

A ruling is set to de delivered later in the long-running so-called “gay cake” case at the European Court of Human Rights (ECHR) in Strasbourg.

A DUP minister is to bring a paper to his Stormont Executive colleagues about the future implementation of the post-Brexit Northern Ireland Protocol.

More than 100 peace wall barriers remain across Northern Ireland over two decades after the signing of the Belfast Agreement, a leading fund has said.

Man in court on murder charge over Co Down stab death

A man has faced court charged over a fatal stabbing in Co Down. Barry Donnelly, 36, of Church Street, Downpatrick, appeared by videolink at Newtownards Magistrates’ Court on Wednesday charged with murder.

30,000 confirmed cases of Covid-19 in four days in Northern Ireland

More than 30,000 new cases of Covid-19 were confirmed in Northern Ireland in four days across the new year.

DUP threats to collapse the Stormont Assembly in protest at the Northern Ireland Protocol are “embarrassing”, the Justice Minister has said.

Man shot in each leg in Co Down

It is believed he was attacked by a gang of men at his home address sometime between Thursday January 2 and Friday January 3, 2020

On both sides of the Irish border, a Dublin-born Ulsterman who rose to the top of British politics and reshaped Europe is set to be remembered 200 years after his death.

Mrs Dodds posted on Twitter to wish her followers a happy new year, however, an anonymous user replied with an abusive response by making reference to her dead son, Andrew

“London has breached a great deal of trust” with Europe, the bloc’s chief negotiator has claimed.

Researchers studying the backgrounds of Great War soldiers from a part of Belfast traditionally associated with loyalism have discovered that 74 of them were Irish speakers.