It could have been you: How we would have spent that €19m Lotto jackpot
#SustainabilityTreesDeforestationPerson: Ben Fogle
 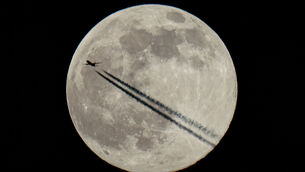