2022: A year of fond farewells and sad goodbyes 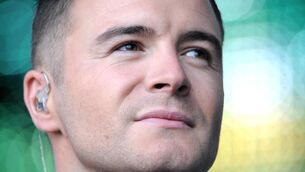 ‘I miss my parents every day’, says Shane Filan as he begins role with Irish Cancer Society