Derry Girls stars say goodbye: How the cast are giving their final farewell

Cork Bike Week: Watch this primary school in Wilton get in the saddle for sustainability 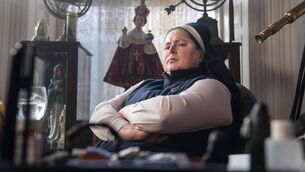