What is a stye and what should I do if I get one on my eyelid?

Back to the office: 'There were all these unspoken rules I was unaware of'
#MakeAChildSmile#ChristmasShoeboxAppeal#EveryShoeboxCountsOrganisation: Team Hope
 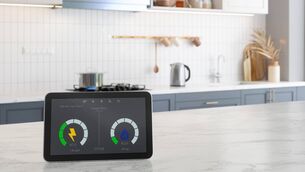 How can I make the most of my smart meter and can it save me money on my bills?