World Cancer Day: Everything you need to know about Ireland's most common cancers
 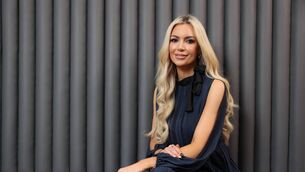 What are the signs of scarlet fever? Rosanna Davison warns parents after toddler becomes ill