A Night For Phil Ware: Jazz gig to raise funds for star hit by stroke 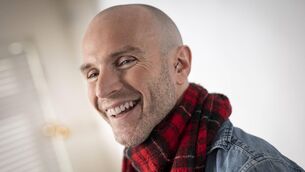 This Cork mindfulness video is exactly what you need right now