The Gilded Age review: Sumptuous period drama has a whiff of Downton

Taylor Swift slams Damon Albarn after he claims she does not write own songs
VFestivalPlace: UK
 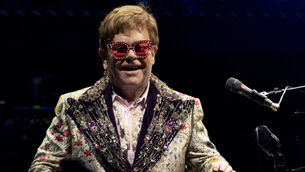