Film Review: Everything Went Fine is an absorbing story of grief, pain and guilt 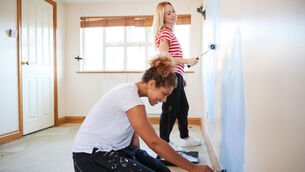