Cost of Living: Irish parents switching supermarkets to save money on the weekly shop

Hidden health: Five dishes to get more calcium into your diet 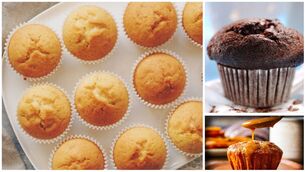