Soup recipes: How to make a hearty and filling minestrone soup for lunch
CourtsFood & DrinkFoodMasaDublin
 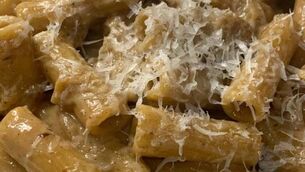