Is frozen fruit and veg as healthy as fresh? Here's what the nutritionists say 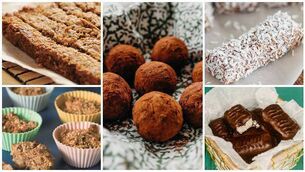 Fuel up: Five healthy and delicious snacks to pack in grown up lunchboxes