Signpost: Finding solutions that make sense for my farm 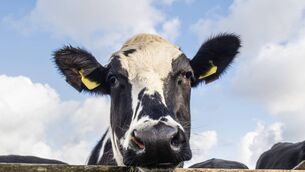