Home»ireland
One of the new sessions will focus on the recent referendum on the Eighth Amendment
Wednesday, June 20, 2018 - 09:15 PM 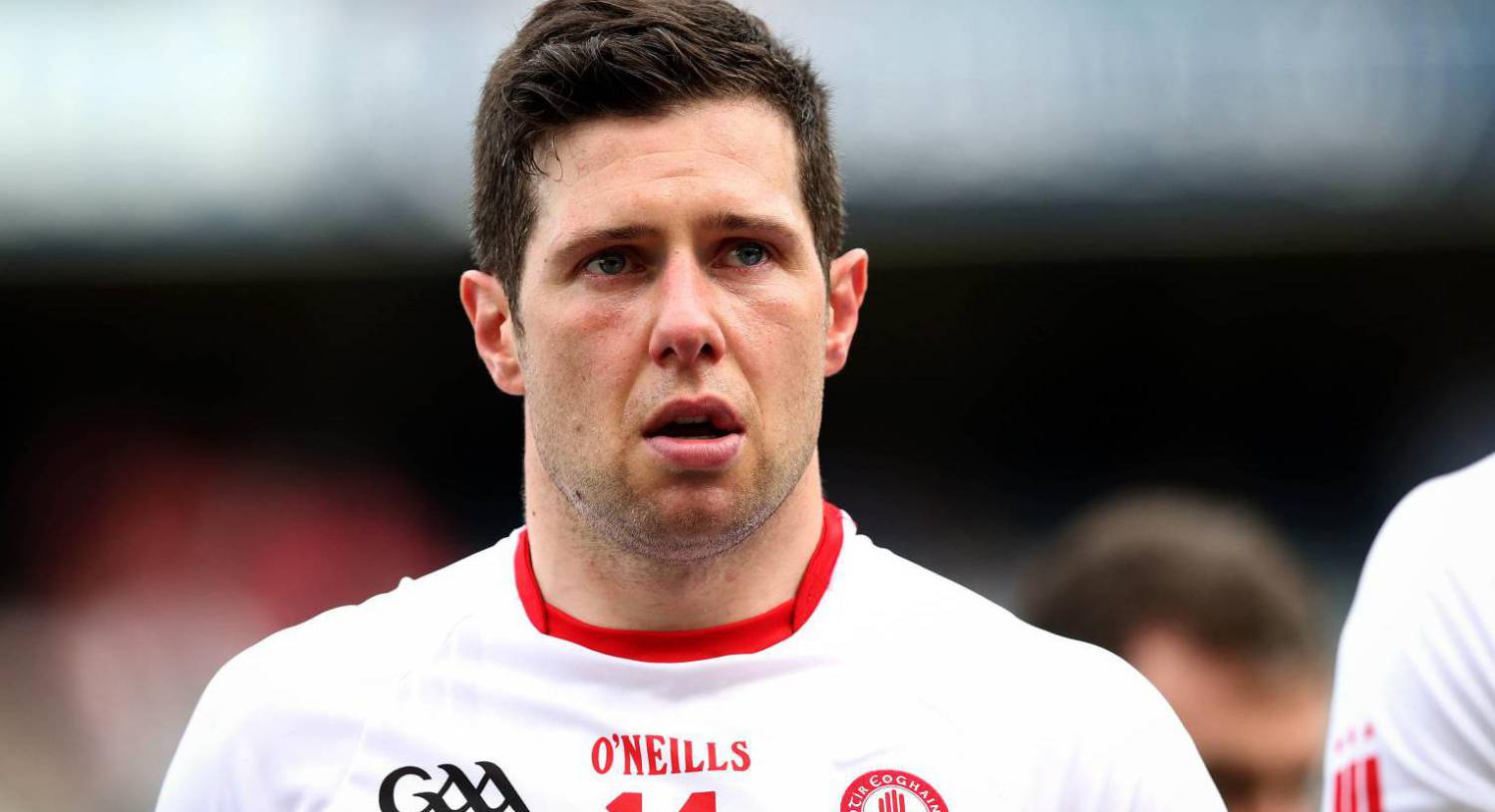 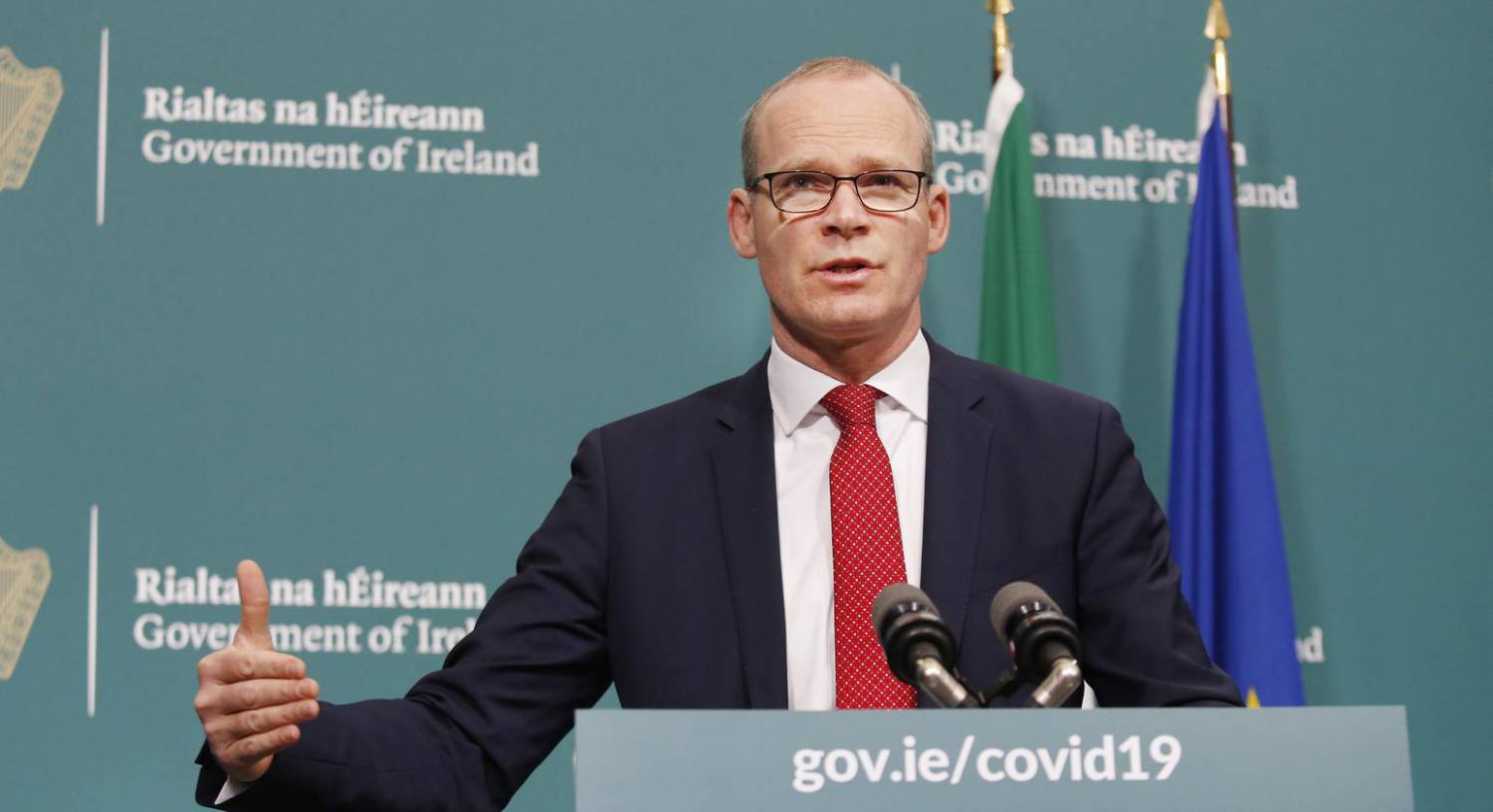 TDs use allowance scheme to claim €1.3m for PR work