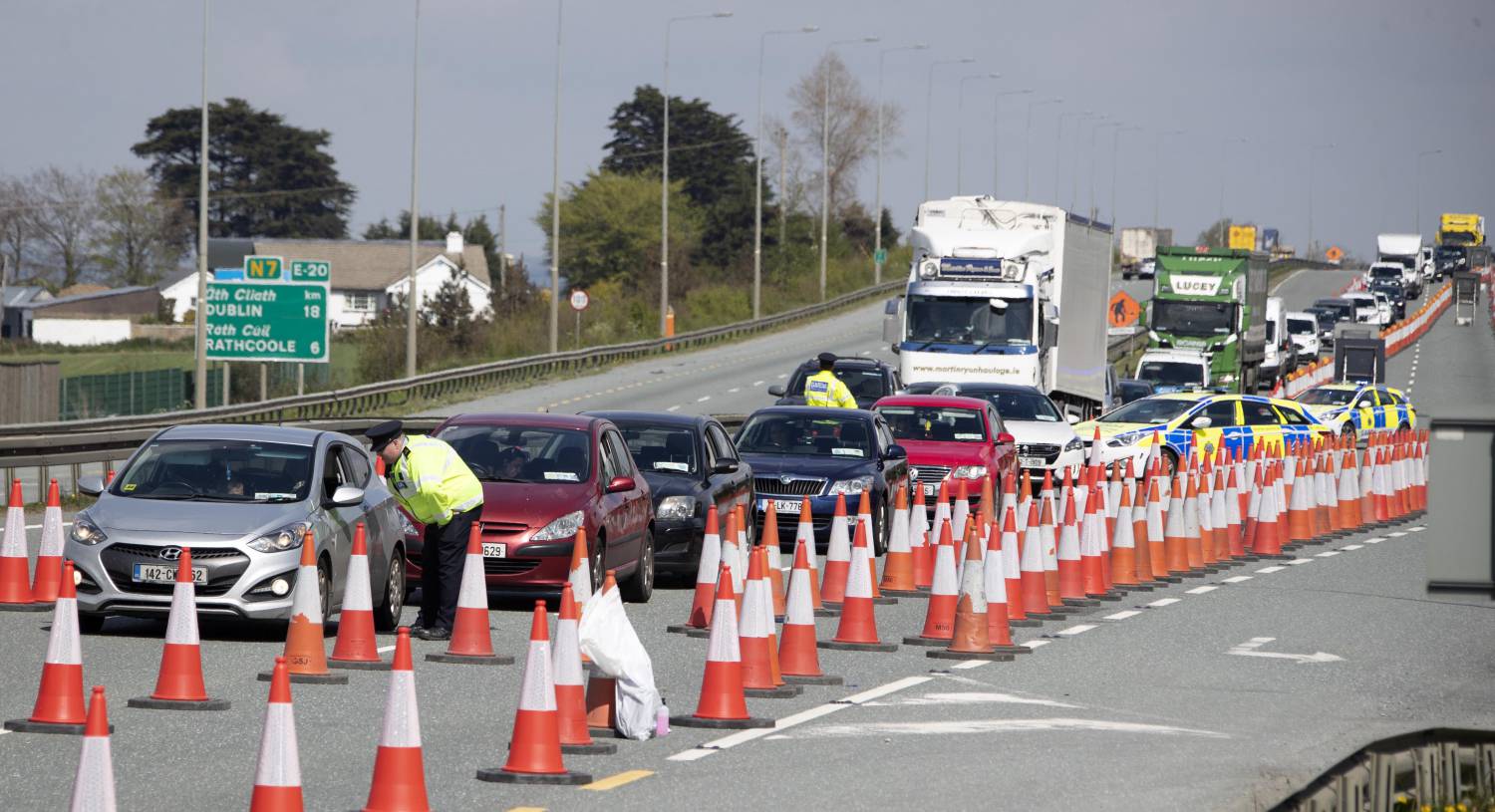 Two die in separate road crashes in Cork and Clare