Home»ireland
The Front Strand, Youghal, a Blue Flag Beach where houses will cost that little bit extra.
Tuesday, July 31, 2018 - 12:00 AM 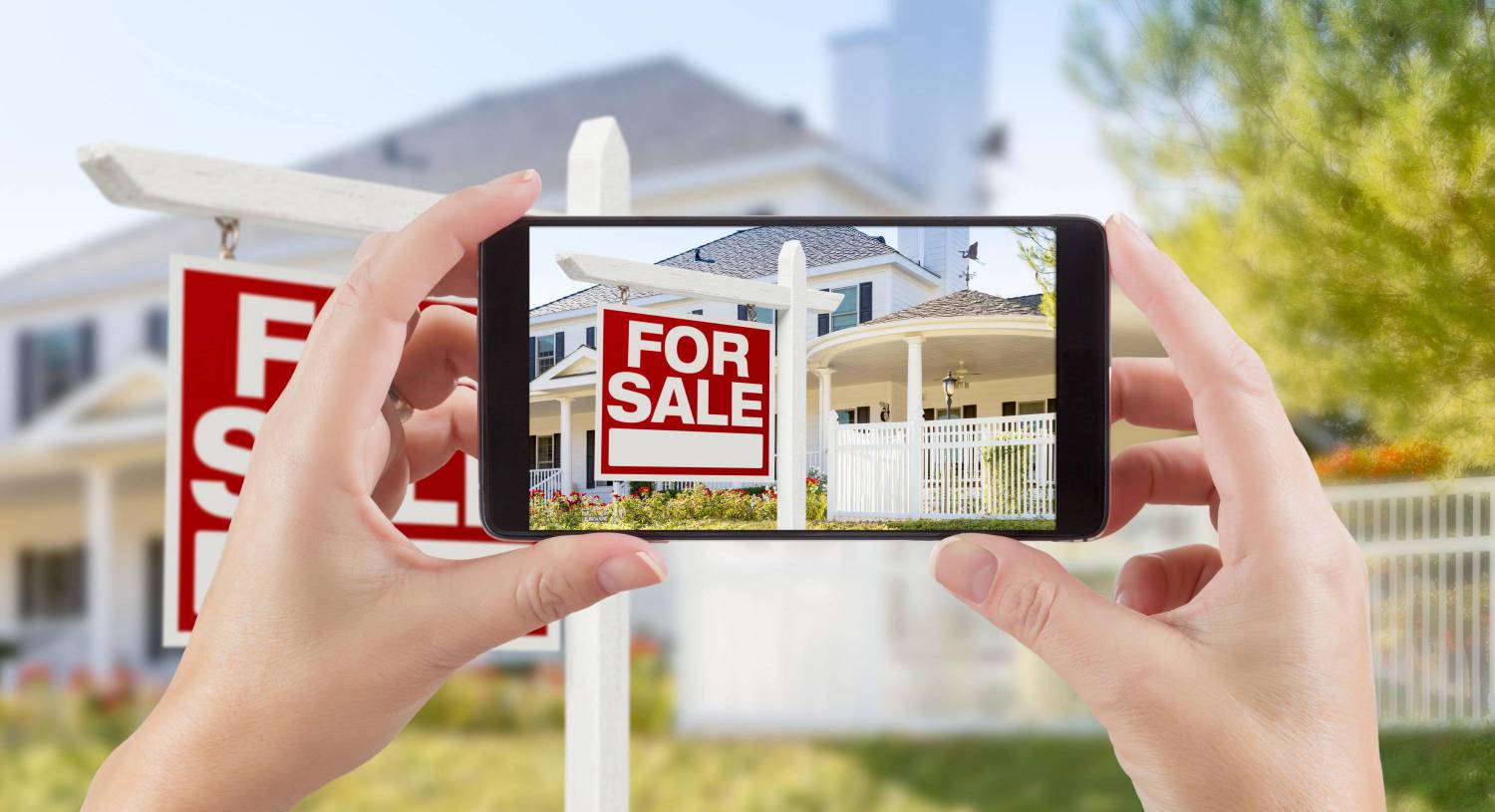