Home»ireland
Screengrab taken from PA Video of solicitor Gavin Booth (left), sitting with the family of Seamus Ludlow. The family of a man shot dead in 1976 say they have been failed by the Irish Government and the Gardai. Photo: PA.
Friday, April 05, 2019 - 05:57 PM 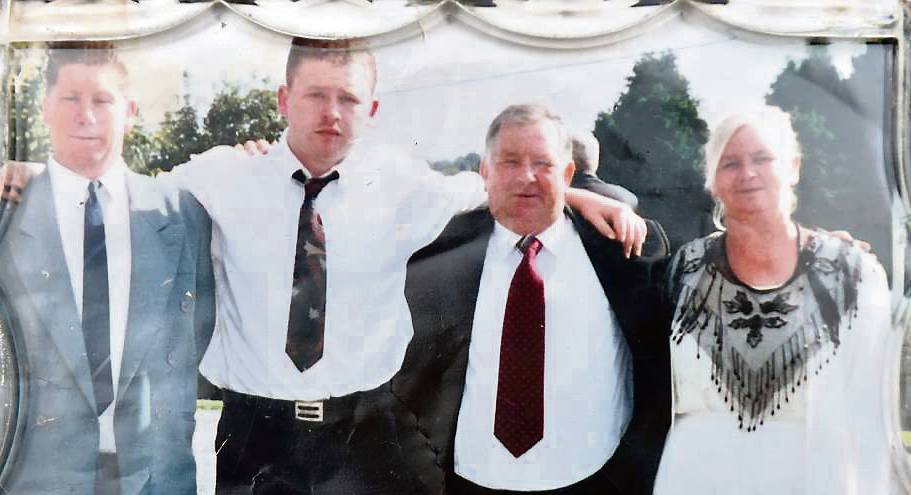 Monica Butler: ‘They killed him over a bag of chips’