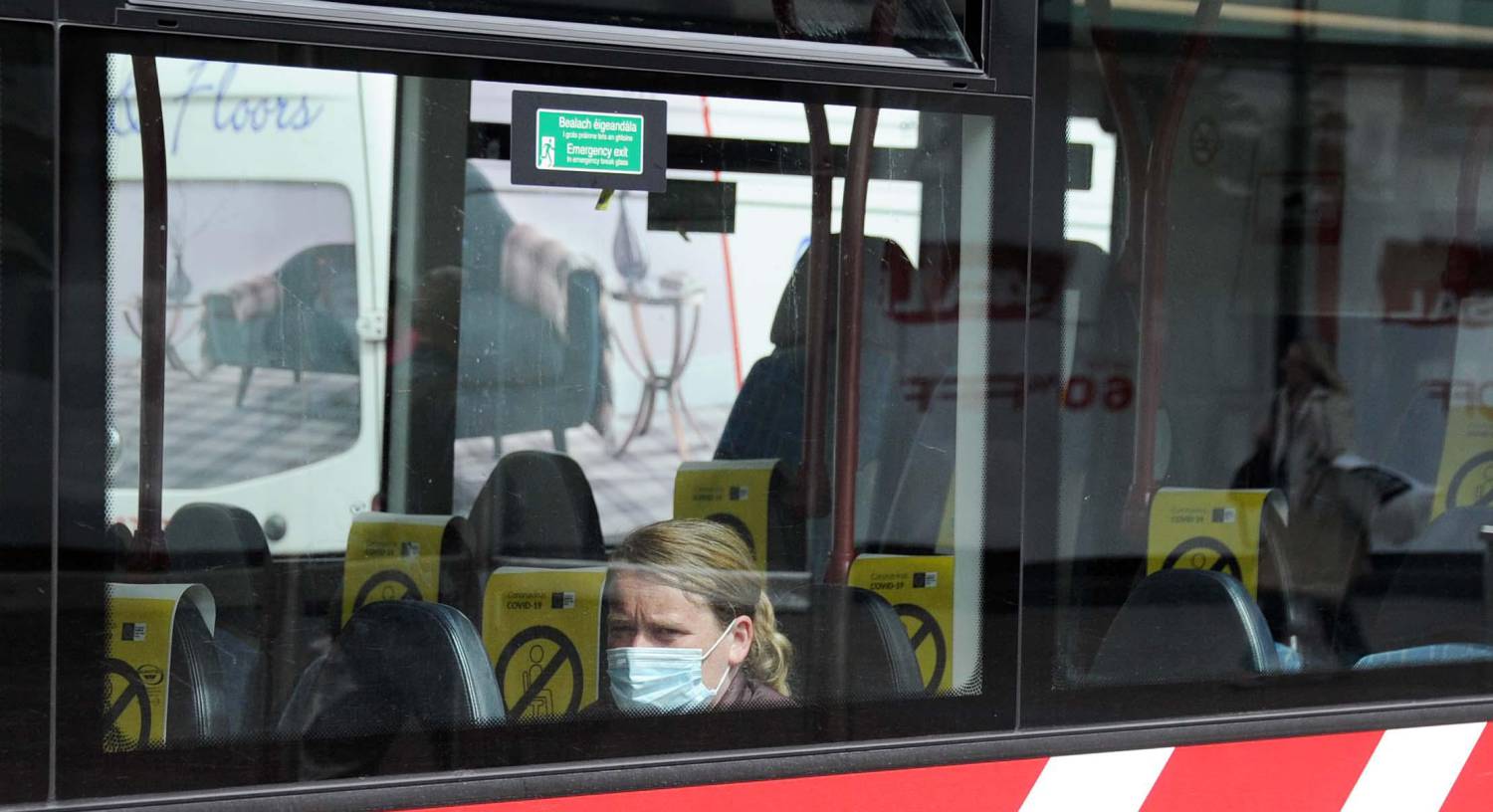 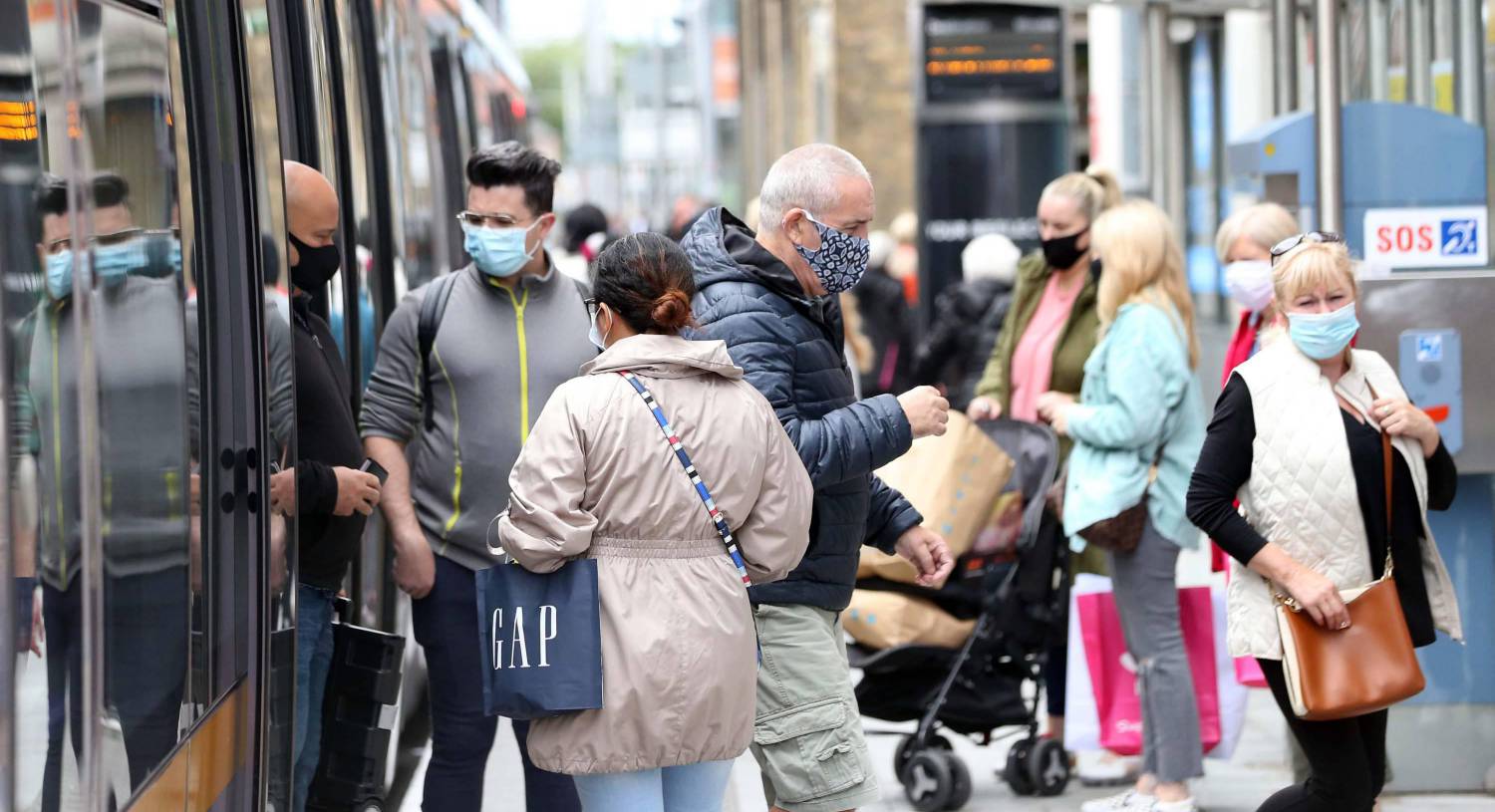 Coronavirus: No new deaths and 11 new cases in Ireland 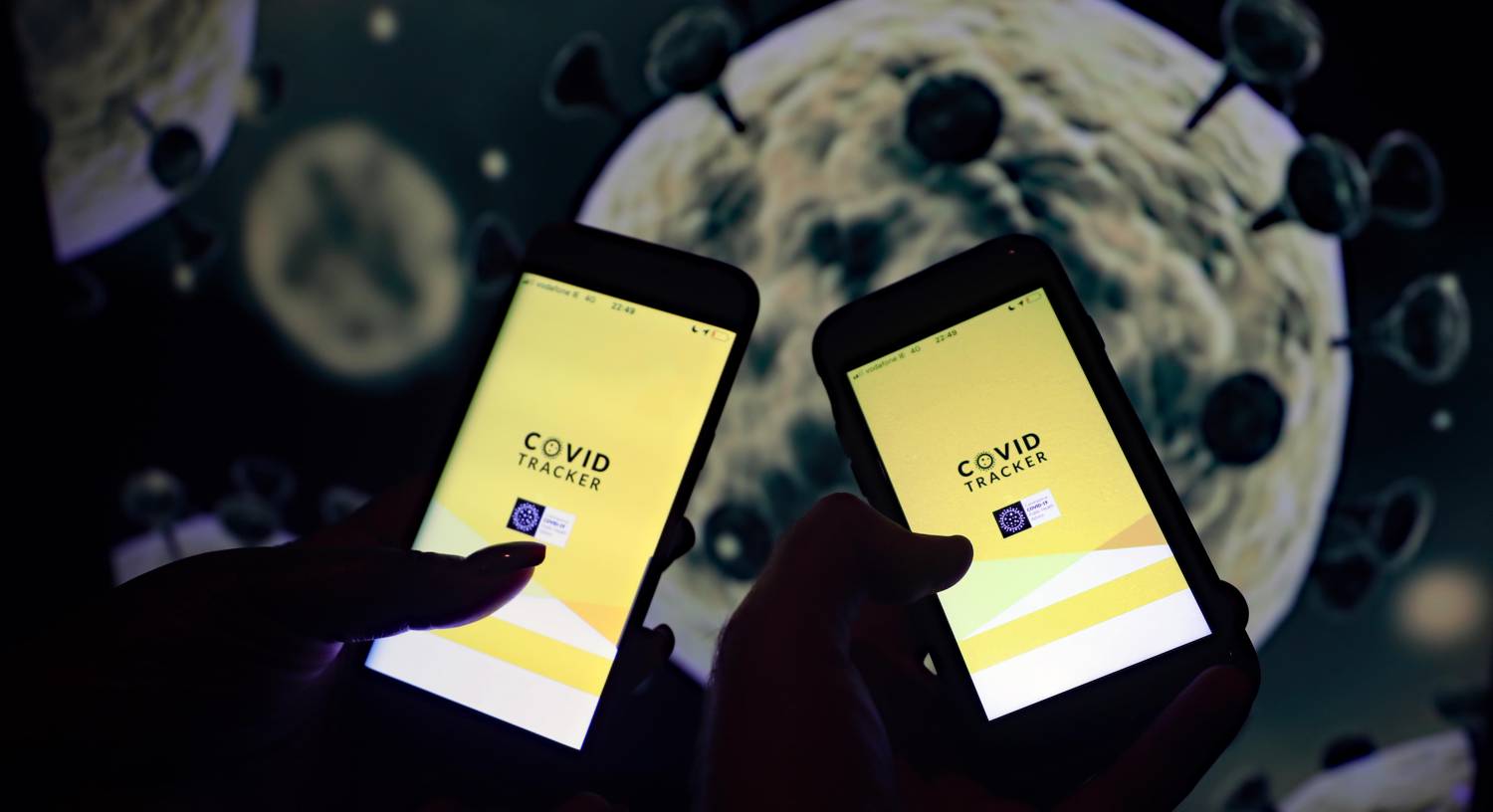