Home»business
Ireland had the second-highest mortgage interest rates across the euro area in March.
By Alan Healy
Friday, May 08, 2020 - 05:55 PM 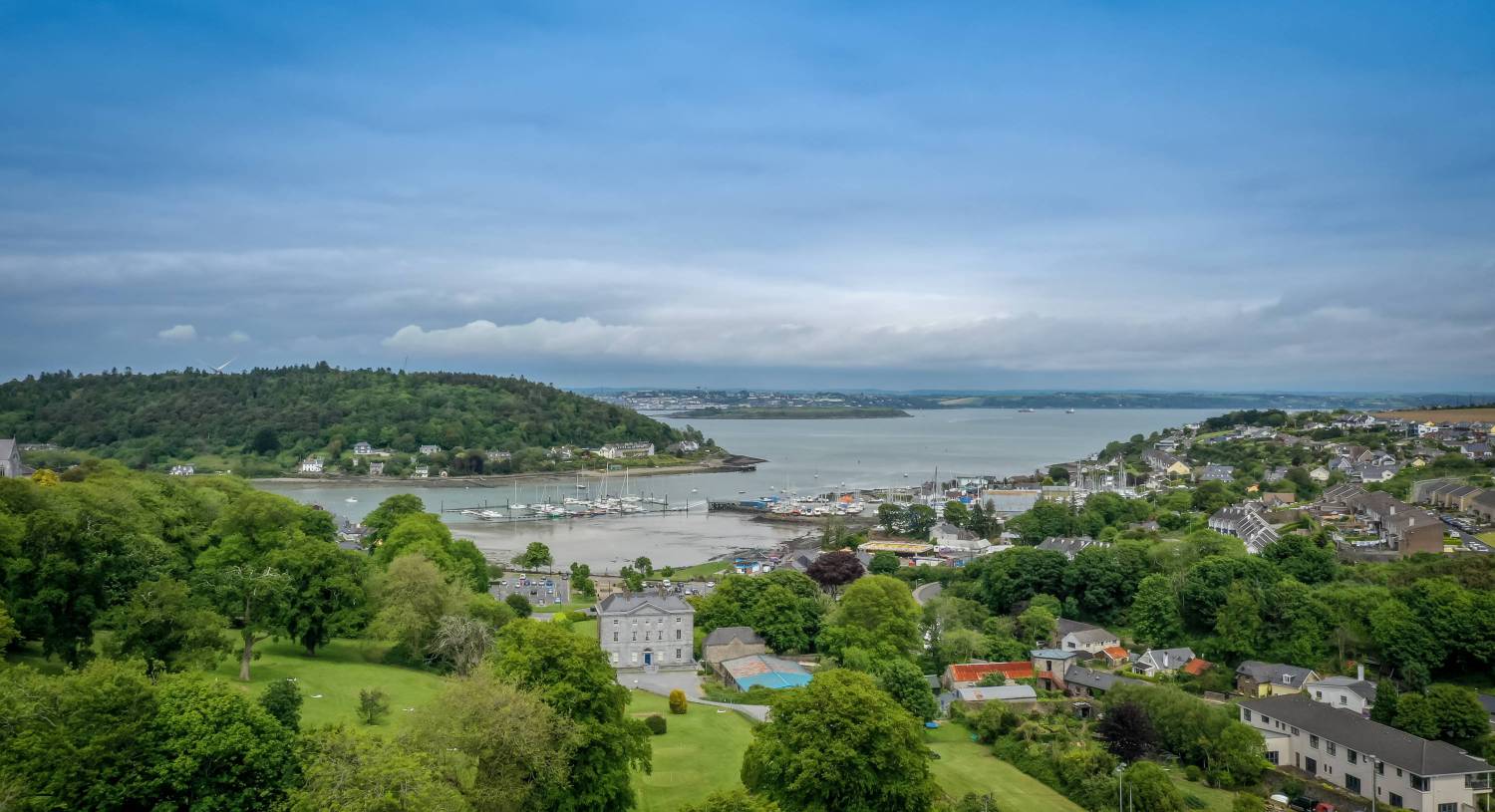 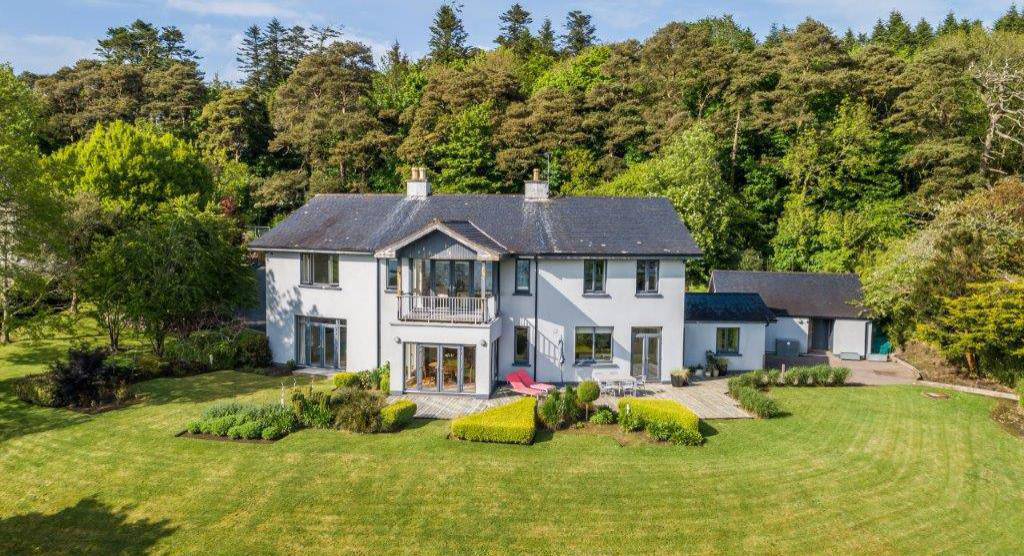 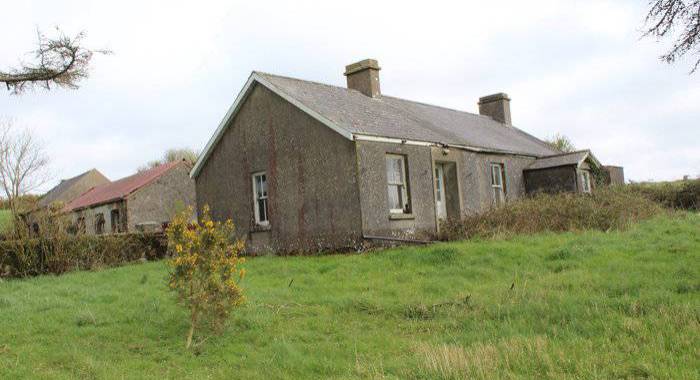 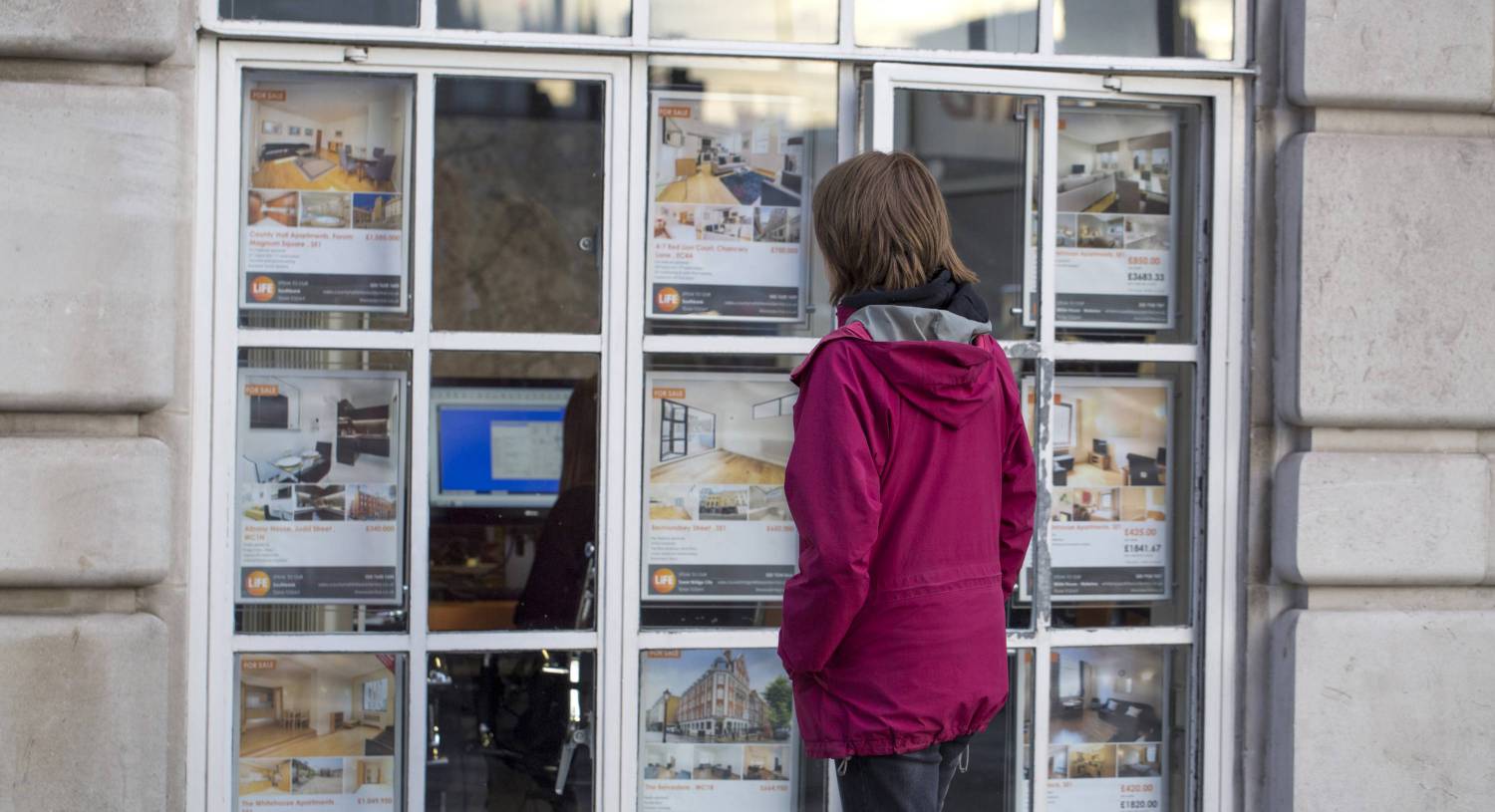