Zahawi sacked by Sunak after ‘serious breach’ of Ministerial Code

40 dead after bus crashes and catches fire in Pakistan 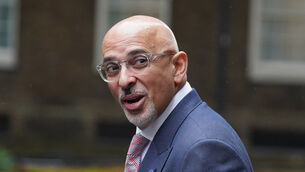