Heathrow cap on passenger numbers will be extended to end of October
CataloniaPlace: International
 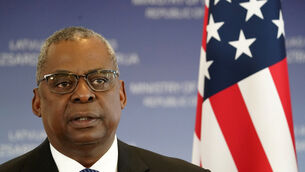