Michael Moynihan: Long lines across the water and parsing the fine art of queuing

Irish Examiner view: Role will be to modernise and change 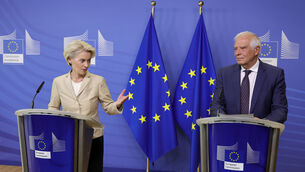