Joe Biden calls for unity in State of the Union address

More than 9,400 dead as EMTs struggle to get to Turkish and Syrian earthquake sites 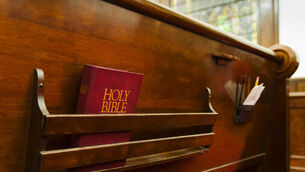 Church of England considering alternatives to calling God ‘he’