Rihanna made national hero as Barbados becomes a republic 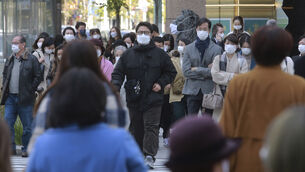