Scientists may have identified trigger behind Covid vaccine-induced blood clots 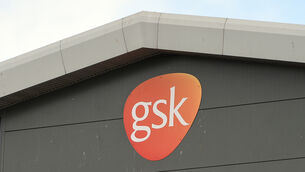