Latest: President Donald Trump has offered reassurances to Texans who felt the wrath of Storm Harvey, promising residents during a visit to the state: "We are going to get you back and operating immediately."">
X
    

Hundreds of Everest climbers begin to return from summit 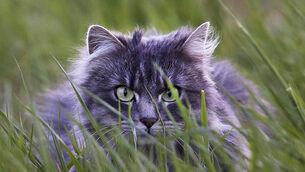