Former president Poroshenko to return to Ukraine to face charges 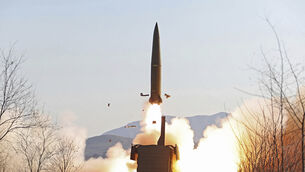