USA:&nbsp;Frustrated with dog owners who refuse to clean up after their pets, an increasing number of apartments in Seattle are opting to use DNA testing to identify the culprits.">
X
     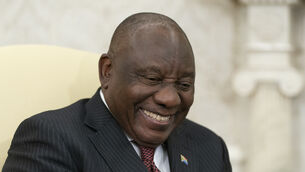