Manchester United 1 Everton 1:&nbsp;Zlatan Ibrahimovic salvaged a point for Manchester United with virtually the last kick of the game but their hopes of finishing in the top-four suffered another blow with a draw against Everton.">
X
Jon Smith
     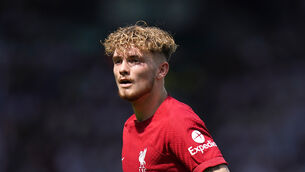