Terrace Talk: Drink up Liverpool, because these really are the best of times

Through a sea of Red joy, the enduring appeal of the FA Cup shines on 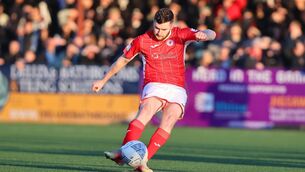 Burns fires back to help Saints claim a point in Sligo