Bournemouth preparing for the challenge of stopping ‘incredible’ Gabriel Jesus

Premier League: 10 things to look out for this weekend 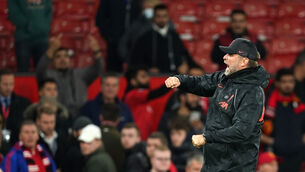