Dave Kilcoyne: Munster playing rugby the way it should be played

'We can't afford another performance like this,' fumes Munster boss Rowntree 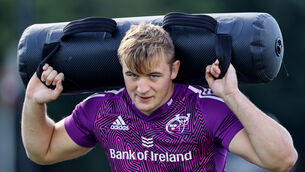