Clodagh Finn: Making elite athletes our role models serves none of us well

Cork's Timmy McCarthy to be inducted into Basketball Hall of Fame 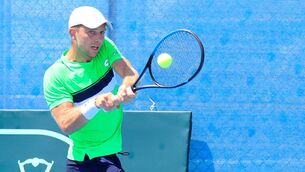