Rory McIlroy yet to decide on Irish Open involvement

Rory McIlroy left to ponder what might have been in Abu Dhabi
us pgaPlace: UKPlace: Scotland
 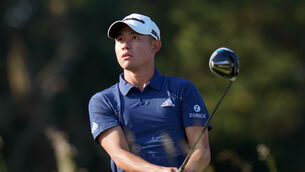