Make healthy food a part of your weekly menu 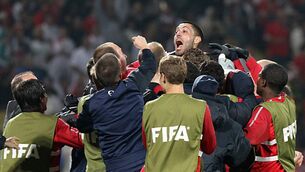