Ireland’s pension landscape set to be transformed in 2021 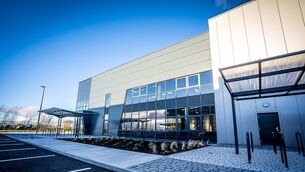