Significant Irish artists in the picture this winter selling season 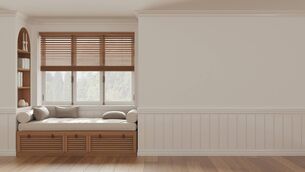