Home: Cool and practical gifts to suit all tastes and budgets
 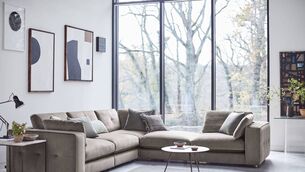