Wish List: Here are eight exciting picks for your home 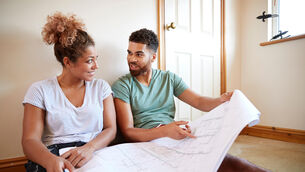