Letters to the Editor: Surviving stroke is all about timing 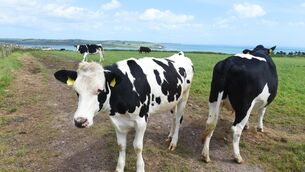