Ukraine war: attitudes to women in the military are changing as thousands serve on front lines
#Afghanistan
 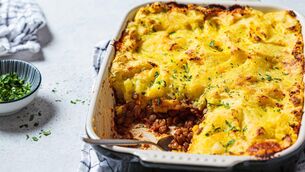