Varadkar denies deal has been made over Northern Ireland protocol

S Fergus Finlay: Marvelling at the madness of Britain as a mango monarchy 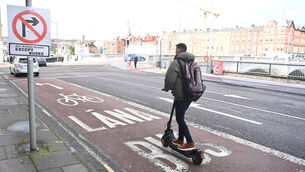