Clodagh Finn: It’s too late for justice but we can remember Margaret
 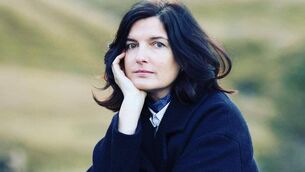