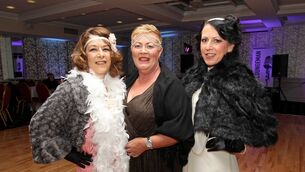 Nollaig na mBan: A day for the women of Ireland